Memory education: a bit of Rimini in Australia

The head of the Rimini City Council’s Memory Education Project Laura Fontana, a guest in Melbourne for the world conference dedicated to the reconciliation of the genocide and war violence of the twentieth century A bit of Rimini in Australia, for an important moment of confrontation on memory, the history and the wounds of war.

Fontana, head of the Rimini City Council’s Memory Education Project, was invited to speak as a speaker at the world conference in Melbournenext week entitled “Embedding the Apology in the Media: How the Civil Society Contributes to Reconciliation”, organized by the Asian Institute of the University of the Australian capital and the Toyota Foundation of Tokyo, which finances and promotes a vast project on trauma and reconciliation of the genocides and war violence of the twentieth century.

This important workshop is in fact the final event of a research project promoted by the Toyota Foundation which investigates the processes of reconciliation and memory of civil societies with respect to the trauma of genocide and war violence and focuses on four countries that have had in their own history of the twentieth century dramatically significant examples of crimes against civilians: Japan, Germany, Italy and China. Laura Fontana will present a paper entitled ” Italy and the Memoirs of the Shoah: the Auschwitz paradox. From the myth of innocence to selective memory.

Study, work and live in Australia. Linda’s story 5 Things To Know If It’s Your First Day As a Primary School Teacher 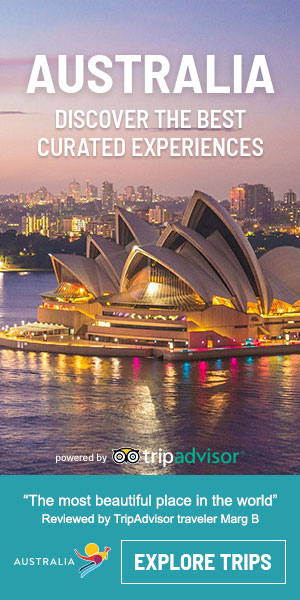 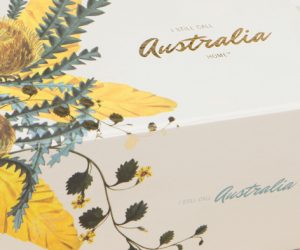